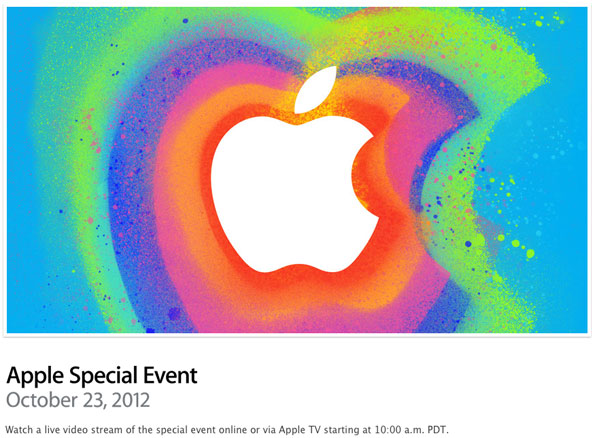 You’ve probably heard the rumors and all about the special event that Apple will hold today. Well it’s here. The event will start at 10 am Pacific time.

Most of the time, Apple doesn’t stream their events live but today is different. First they made it available for Apple TV owners to watch Live simply by turning it on and selecting the “Apple Events” app that magically appears on the menu.But why stop there? Apple has now made the iPad Mini Event available to watch from their website.

In the past, Apple fans have been disappointed not being able to watch live streams of media events. The only way was to watch live blogs or wait until the video was posted on Apple’s site afterwards.

What Are We Likely To See?