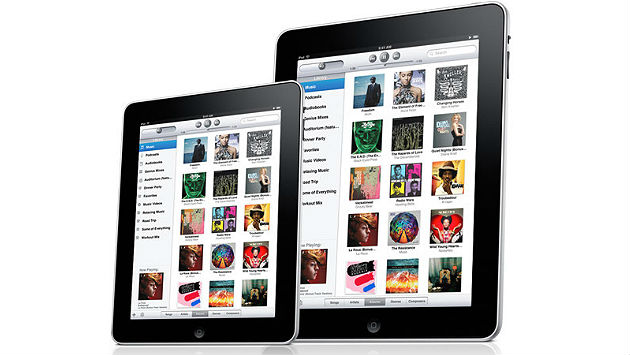 Once again there is a rumor of the 7 inch version of the iPad coming out of China. This iPad Mini rumor comes from a company called NetEase who claims that Apple will be releasing the iPad Mini in the third quarter of this year to combat the Windows 8 tablet platform.

NetEase has also claimed that there are two Chinese companies that will primarily be responsible for getting the iPad Mini to market, Honhai Precision/Foxconn and Pegatraon. They have stated that there will be an initial release of 6 million units at a price between $250 and $300.

Everything we have seen so far say that if the rumors are true that Apple could come out of this in good form. This opens the doors for those that want an iPad but feel that the 10 inch version is either just too big for them or out of their price range.