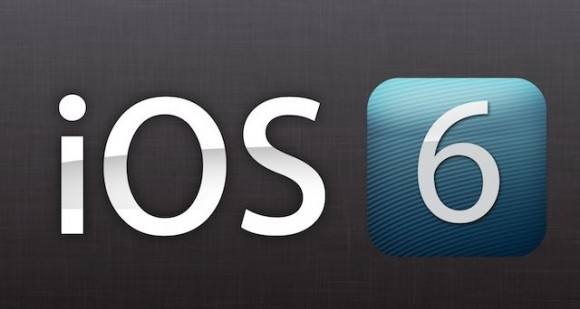 Last week Apple announced the new iPhone 5 along with the new operating system iOS 6. While iOS 6 has already been released to developers, it won’t be released to the public until September 19. It is out of beta and in it’s “Gold Master” release which is the same release that will come to all users.

Don’t worry, those of you who aren’t developers aren’t completely left out. I have included the necessary files for all iOS 6 supported devices below along with directions to get it installed onto your device.

Get the most recent version of iTunes from Apple which is 10.7 and install. Make sure you completely back up your device!

Download iOS 6 For Your Device (direct links are slower, torrents are recommended)

How To Install iOS 6 IPSW