Beware! If you download or upgrade your Flash Player, be careful as to where you get the installer from. There is a new trojan for Mac making its way around hidden as a Flash installer. The new Mac trojan is called Bash/QHost.WB which will infect the Mac and edit the hosts file to redirect any visits to any of Google’s sites to an IP address in the Netherlands. It will appear as though it is a Google site but is fraudulent. This trojan is also set up to display pop-up ads.

To avoid any possible way of getting your Mac infected, download Flash Player directly from Adobe’s site. See below for an example of what the redirected site looks like. 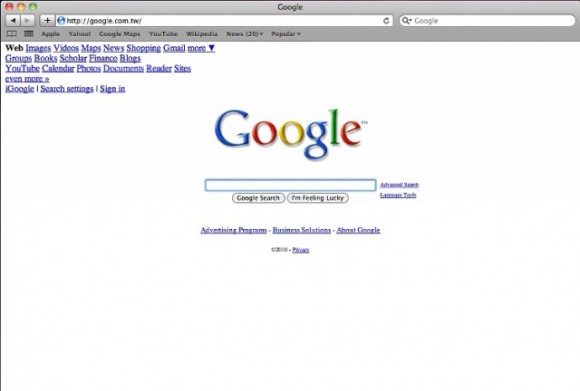